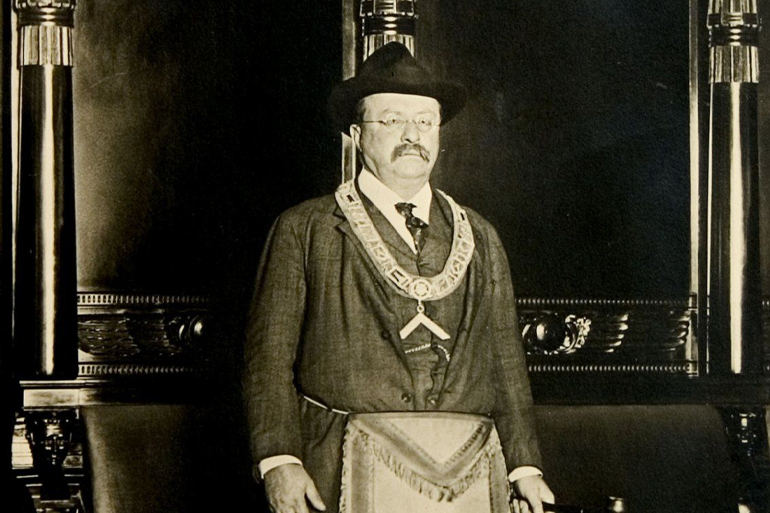 Freemasonry is a unique institution that has been a major part of community life in America for more than 250 years.

Masonry traces its ancestry back to the operative craftsmen, primarily cathedral builders, of the Middle Ages. Because of their special knowledge and skills, these builders were permitted special travel privileges from country to country. As cathedral building came to an end during the 17th and 18th centuries, some Masonic Lodges began to accept men into membership who were not craftsmen.

In 1717, Freemasonry members created a formal organization in England when the first Grand Lodge was formed.

In a time when travel was by horseback and sailing ship, Masonry spread with amazing speed. By 1731, when Benjamin Franklin joined the fraternity, there were already several Lodges in the Colonies, and Freemasonry spread rapidly as America expanded west. In addition to Franklin, many of the Founding Fathers – men such as George Washington, Paul Revere, Joseph Warren, and John Hancock – were Masons. Freemasonry played an important part in the Revolutionary War and an even more important part in the Constitutional Convention and the debates surrounding the ratification of the Bill of Rights. Many of those debates were held in Masonic Lodges. 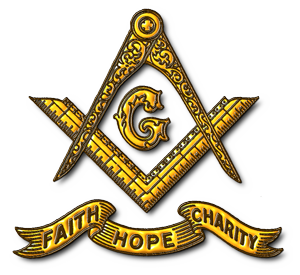 About the Michigan Masons

The French first brought Freemasonry to the Great Lakes at a time when it was Indian Territory. The earliest documented Lodge was in Detroit in 1764, by George Harison, Provincial Grand Master of the Provincial Grand Lodge of New York, with Lt. John Christie of the 2nd Battalion, 60th Royal American Foot Regiment (British) as Worshipful Master. This lodge was the first lodge established west of the Allegheny mountains. By 1772 there were at least three Lodges meeting in the Detroit area; Lodge No. 1 and two Irish Military Lodges, warranted to Masons of the 1 0th Regiment, then stationed at Detroit. Zion Lodge #1 was formed in 1794 and continues to work to this day. Zion also has an important part in the history of another Michigan institution; the University of Michigan which was assisted in its formation by Zion Lodge and its members.

Today there are over 240 Lodges in Michigan in both the lower and upper peninsulas. These lodges hold a membership of over 32,000 Masons. The history of Michigan is the history of the Masonic Fraternity. As the state was settled and established from the East to the West, so to the craft moved from East to West. However, lodges along the St. Joseph River in southwestern Michigan are also among the oldest in the state. This river was an important trading route during the formative years of the state and was settled earlier than the interior portion.

About the Michigan Masonic Home

Since its dedication on March 29, 1912, the Michigan Masonic Home has grown to become one of the premier continuing care retirement communities in Michigan today.

The unwavering support of the Masonic community, coupled with the dedication of devoted staff and volunteers, assure that the Home will continue to bring innovative services and exceptional care to residents for many more years to come. 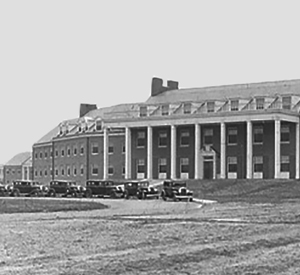 The Michigan Masonic Museum and Library has undertaken an ambitious project to document the First Master of every Masonic Lodge in Michigan. The Masonic Historian has also built a Master list using old Grand Lodge proceedings.

The Masonic Museum and Library is located at 233 East Fulton St – Suite 10, Grand Rapids, MI 49503. To schedule a visit or coordinate an event with the Museum Director, call Dirk Hughes at (616) 459-9336 or email dhughes@mmcfonline.org. 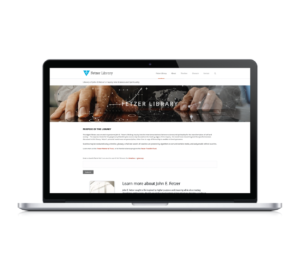 Illus. Bro. John E. Fetzer, 33° of Kalamazoo had vision. He had vision for broadcasting as the founder of Fetzer Broadcasting and WKZO. He had vision for sports as the longtime owner of the Detroit Tigers. He had vision for a lifelong search for knowledge inspired by the Masonic principles of seeking Light and by founding the Fetzer Institute in his hometown of Kalamazoo. He also had a vision for his legacy by creating the Fetzer Memorial Trust designed to keep his search for Light alive long after his death in 1991, just short of his 90th birthday. The search for Light can take many paths and Illus. Bro. John explored many. In the Masonic spirit of improving ourselves by seeking “more Light” and through cooperation between the Fetzer Memorial Trust and the Michigan Masonic Museum and Library, we are happy to offer this digital access to the extensive library Illus. Bro. John amassed before his death.

Becoming a member of the Michigan Masons offers members opportunities to learn and lead within the organization, the community and their family.

Interested in Live Better At Home services or want more information? Fill out and SUBMIT the contact form below, or call us at 800-321-9357. Someone will be in touch with you shortly.

Getting Started Making an Impact